(0 reviews)
Free
Things to do 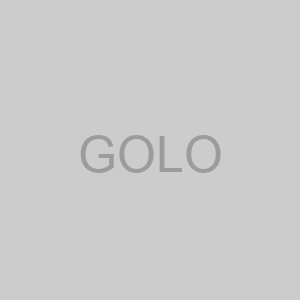 ¿WHERE IS THE PUERTO PLATA AIRPORT?

General Gregorio Luperón International Airport is an international airport located in the Province of Puerto Plata and is also one of the main tourism airports in the Dominican Republic. 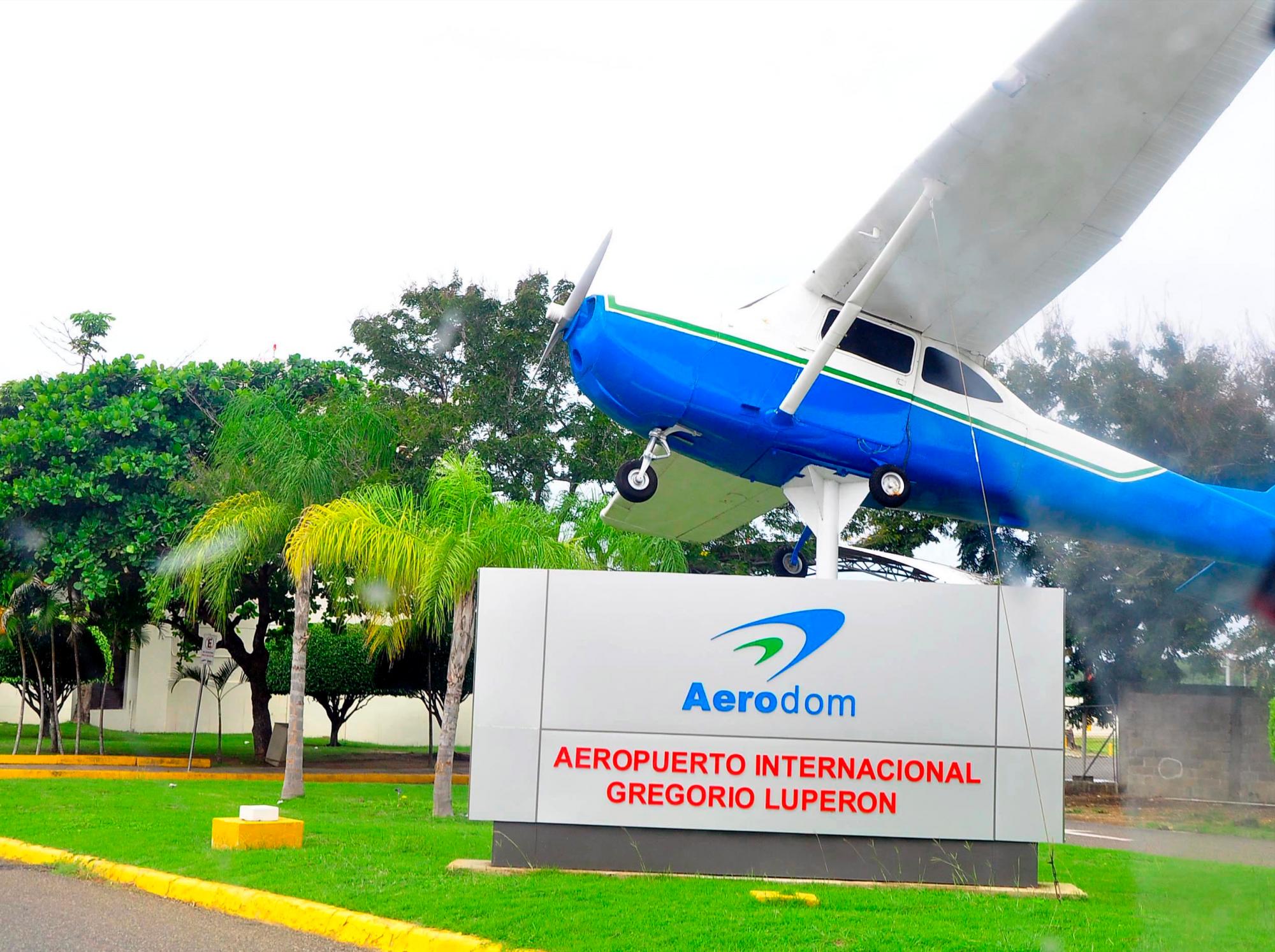 Located 14 km southeast of Puerto Plata, the airport is the gateway to the second largest tourist destination on the island. The growing traffic is sustained by the growth of the markets of Germany, Canada, Russia and Trinidad and Tobago and JetBlue's second frequency during the summer, in 2019 it received 862,000 passengers. 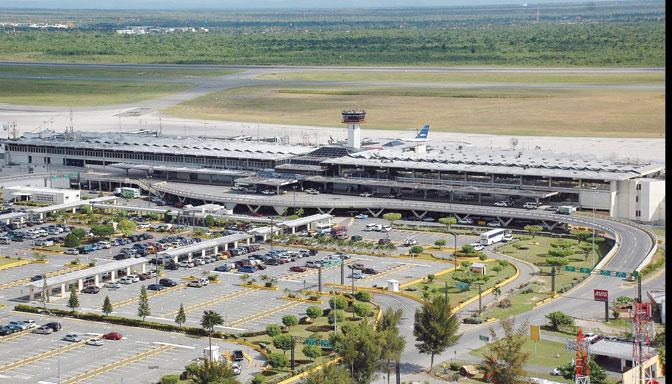 Puerto Plata Airport POP – Gregorio Luperón is the main airport to fly to when visiting the north coast of the Dominican Republic. Located 19.7554° N, 70.5638° W between Sosua and Puerto Plata, it is considered the fourth busiest airport on the island (after PUJ, SDQ and STI). Its main terminal has 10 gates, of which half have boarding bridges on the satellite concourse.

This airport was built in 1971 when the North Coast was declared a strategic area for tourism development. The runway length of 3,081 x 46 meters can handle wide-body aircraft and up to 1,200 passengers per hour. POP, as it is commonly known, also has a private aircraft area for private jets, planes, and helicopters.

In the main terminal there are shops where you can buy food, drinks and souvenirs; duty free shops and car rental stands, has 18 airlines 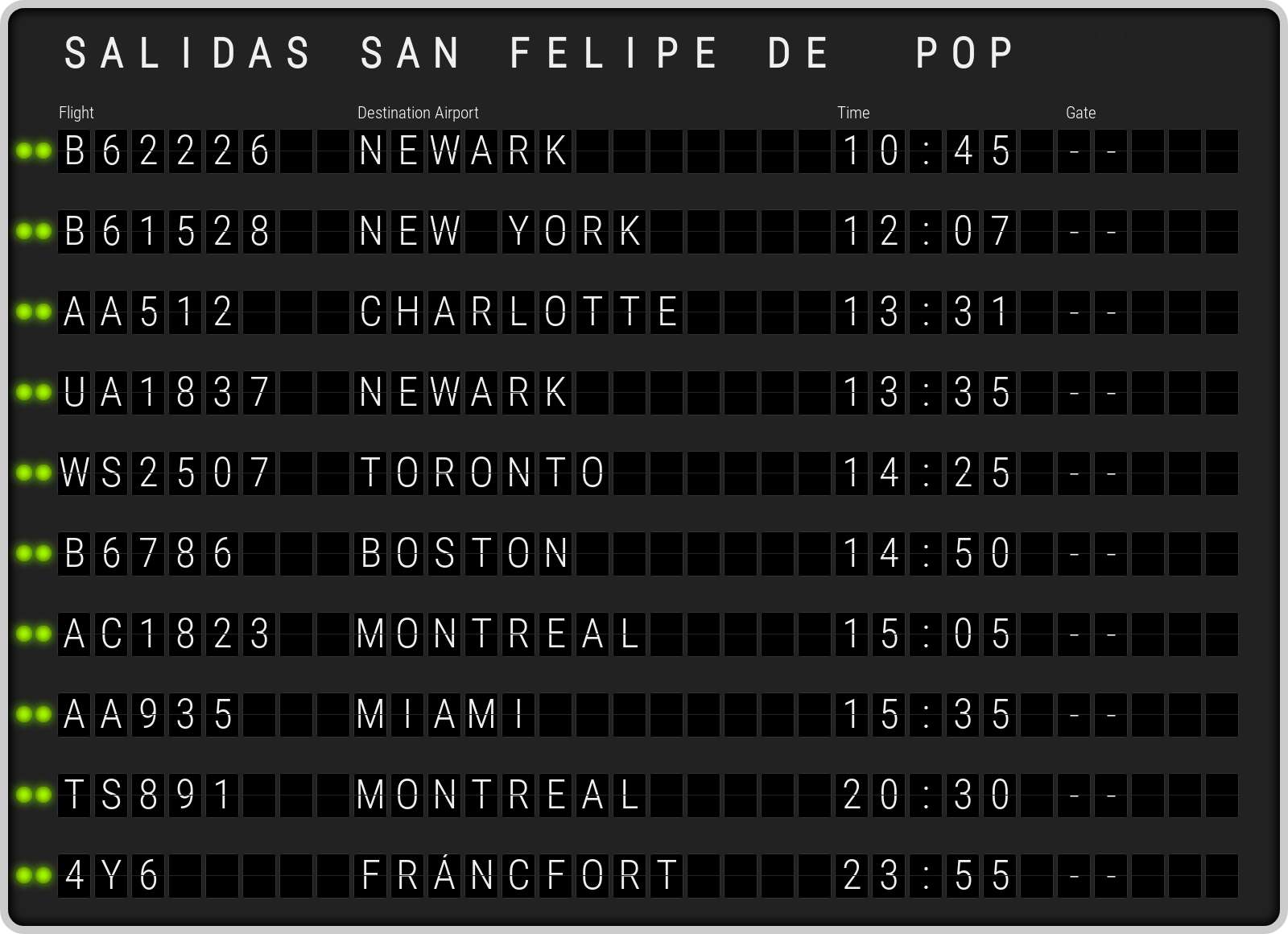 WHERE TO EAT, PUERTO PLATA

NEAR TO OCEAN WORLD ADVENTURE PARK

You are in the center of the city where the places of interest are close and you can get there by crossing a corner, enjoy every moment with your family or your partner, show your photos to your friends of our beautiful Puerto Plata.

WHERE TO STAY, PUERTO PLATA

Where to Stay in Puerto Plata

We recommend these resorts around Puerto Plata for the best experience, regardless of your budget: